The iconic western movie town was originally built as a set for the film Silverado in 1985. The town has since been expanded and updated. The buildings are no longer street facades, but are usable structures.  It is an old "wild west" ghost town, waiting to be discovered.

The western town is frequently leased for movie and television productions. Many notable films, including Lonesome Dove, All the Pretty Horses, Cowboys and Aliens, Wild, Wild West, 3:10 to Yuma, The Missing, and Thor, among others, have been filmed here. 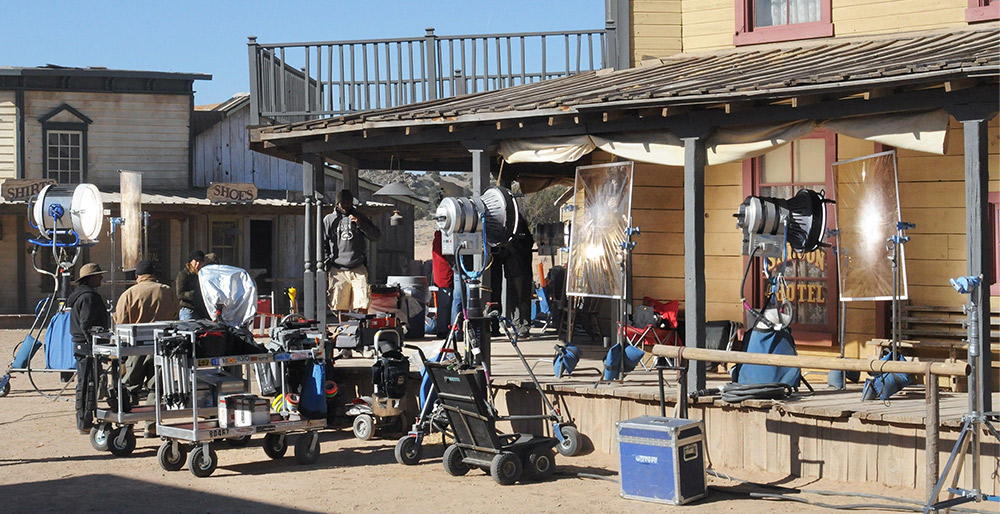 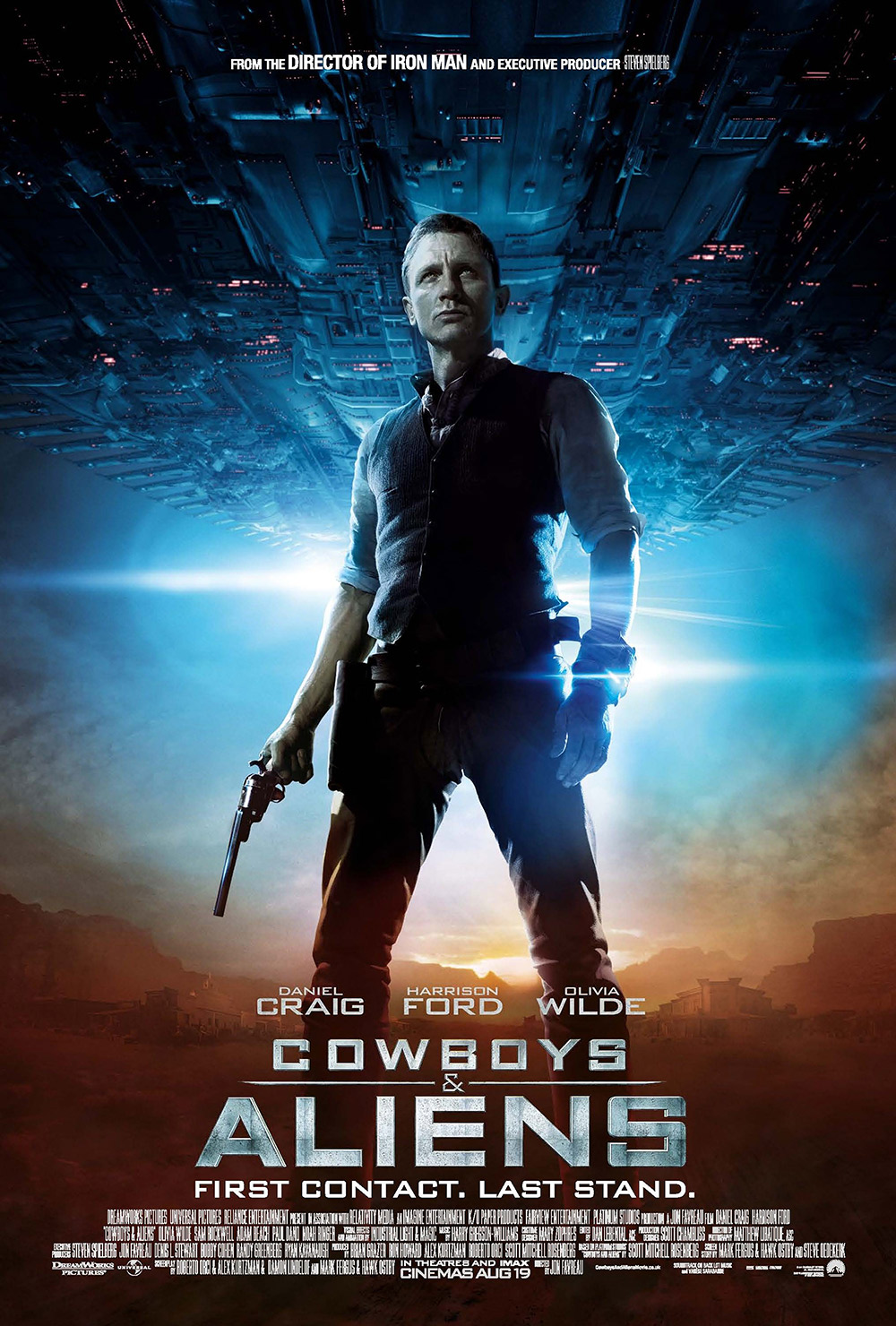 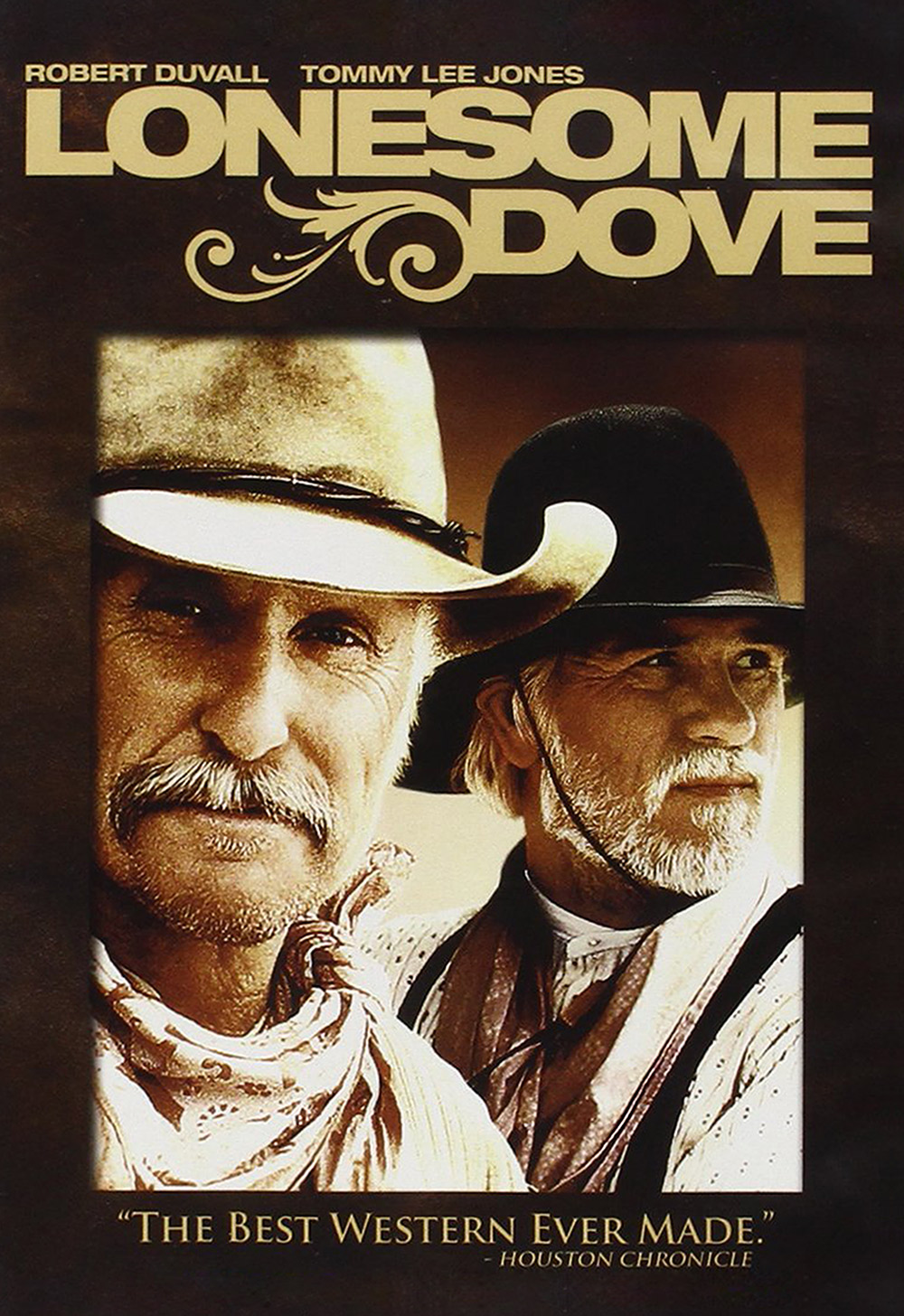 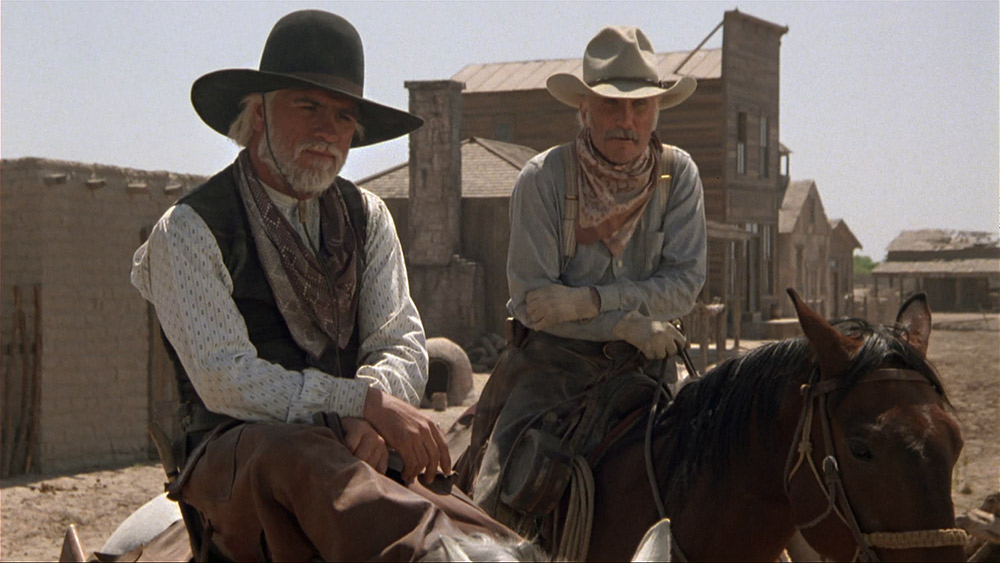 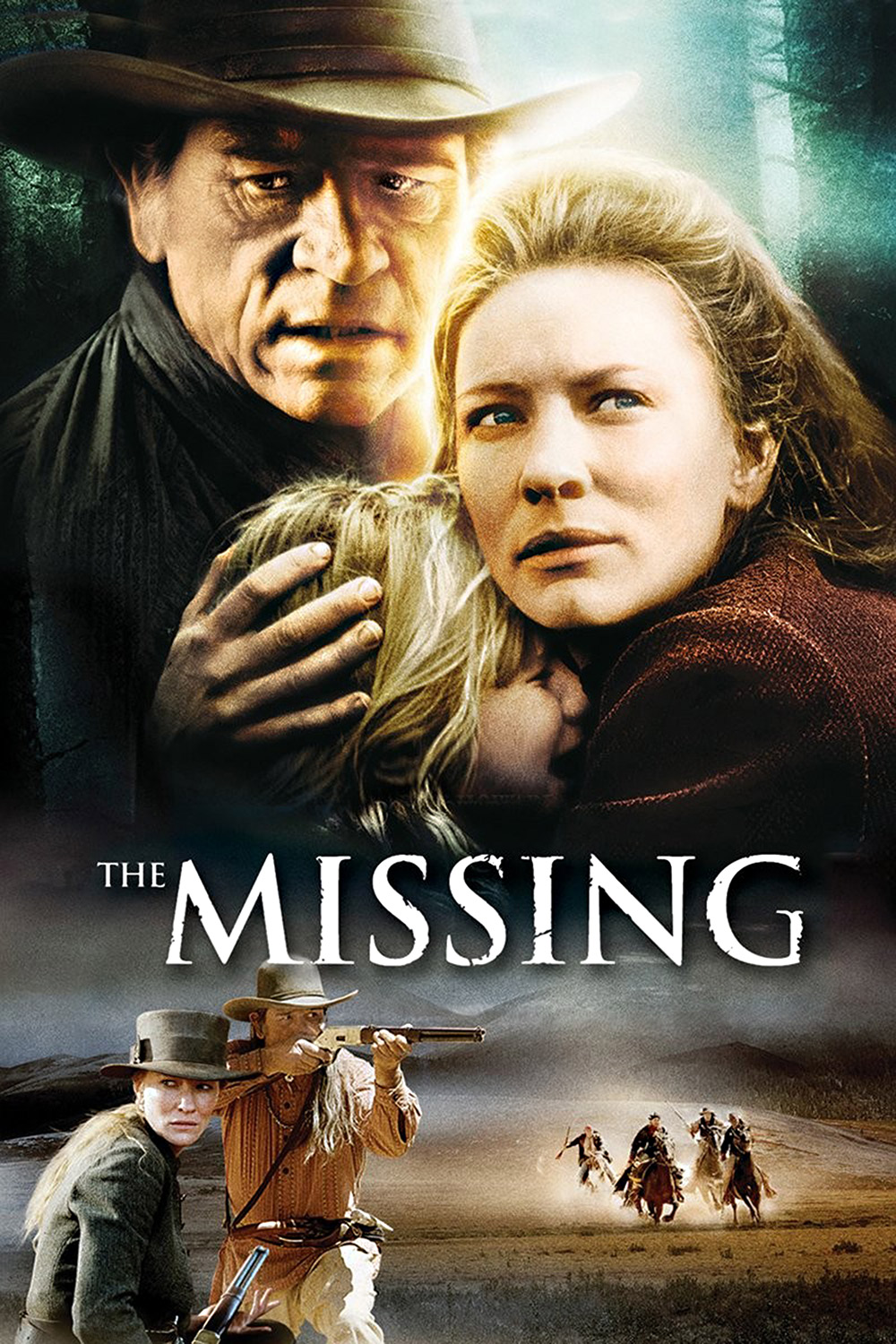 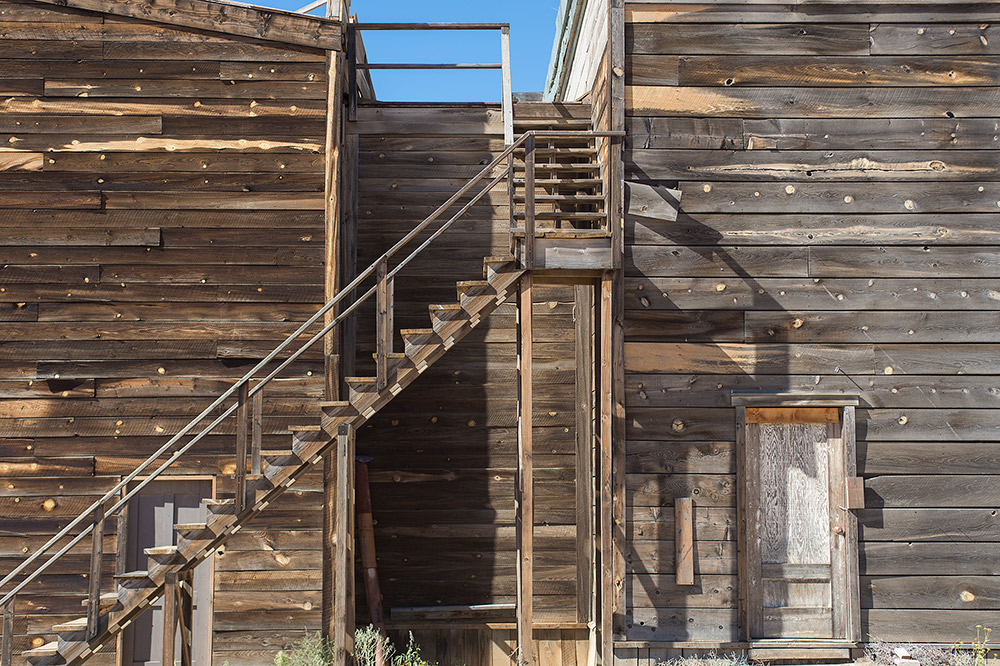 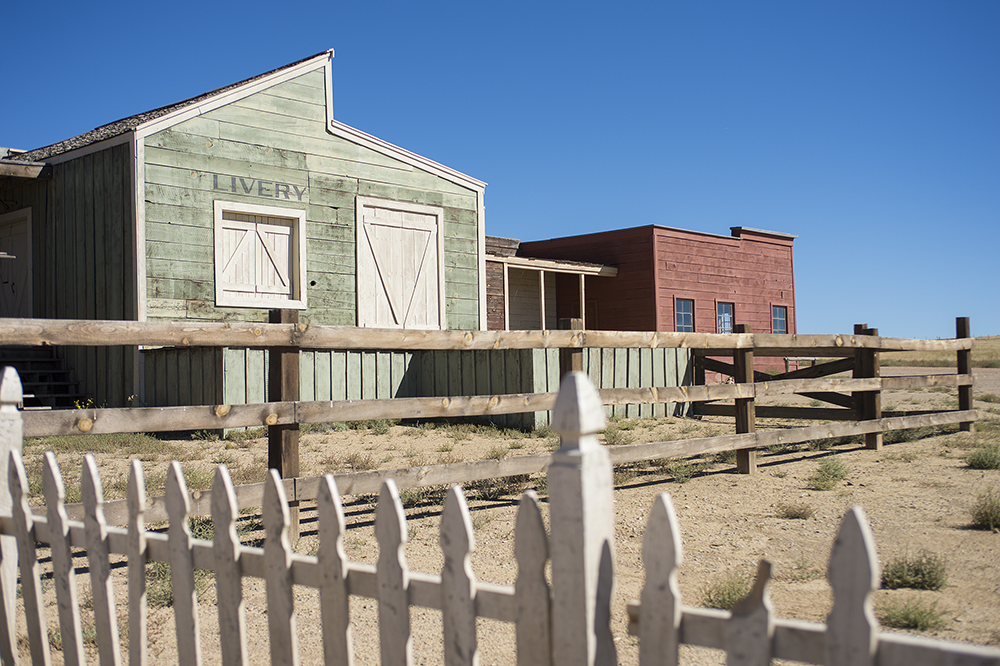 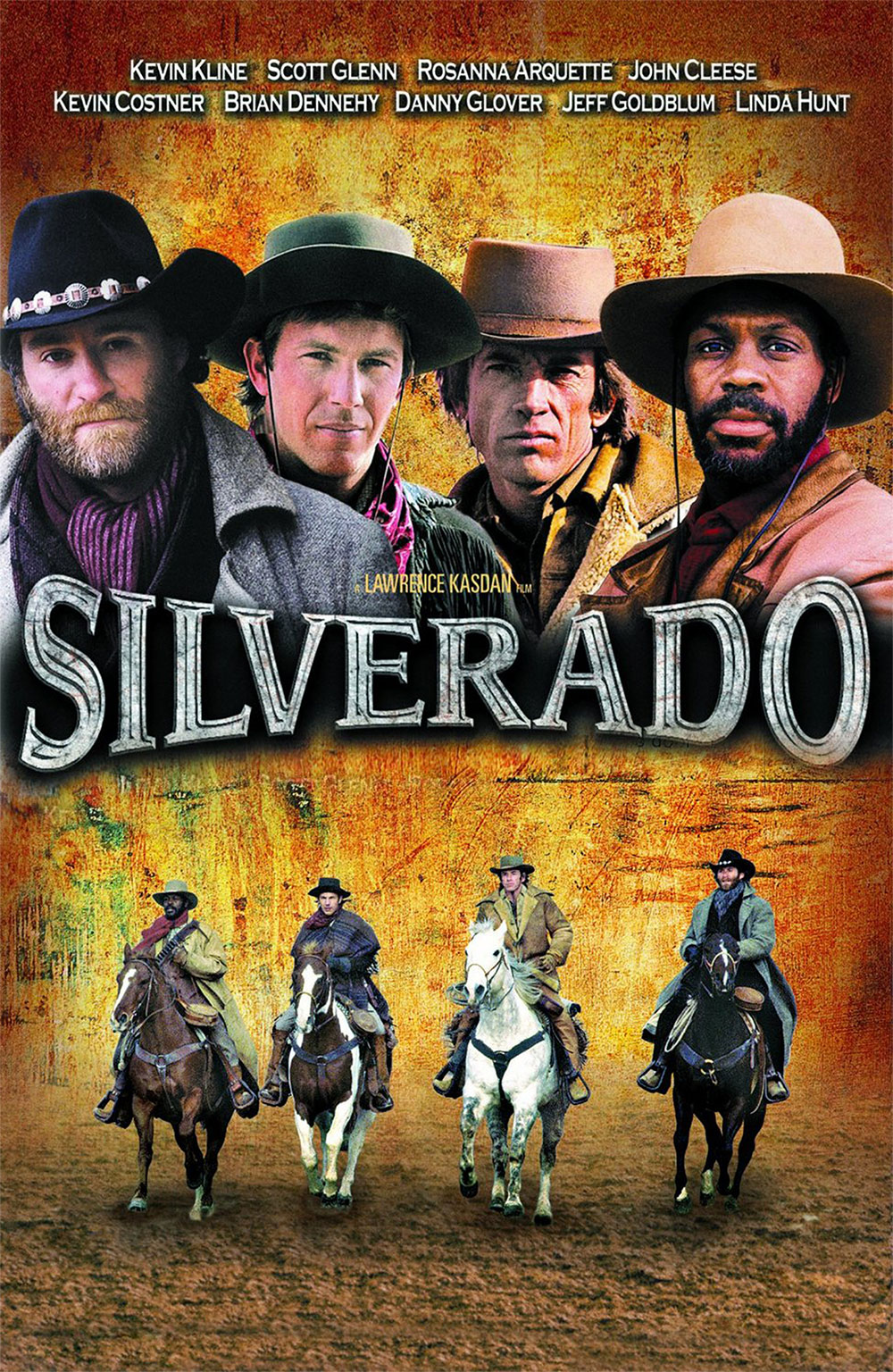 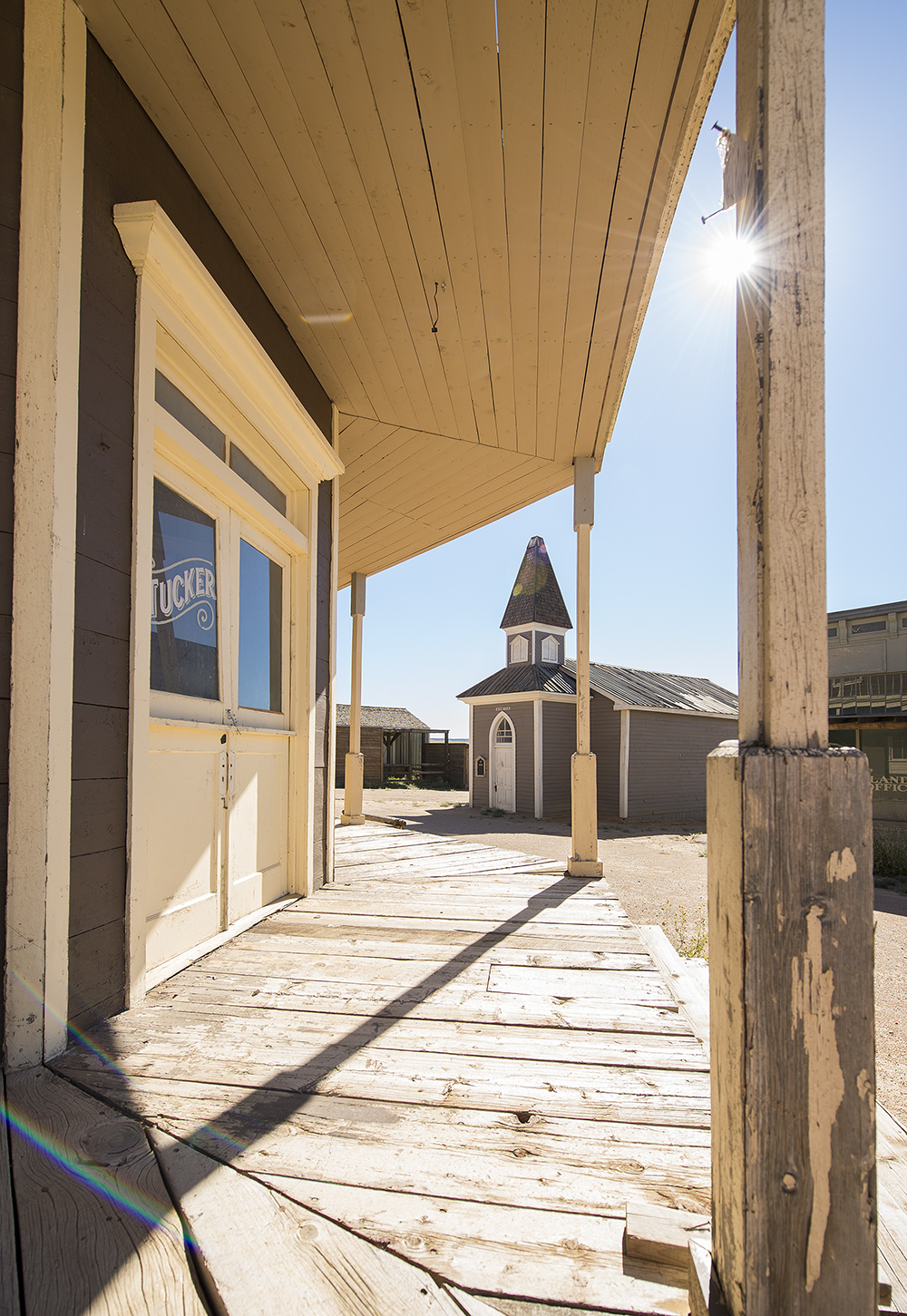 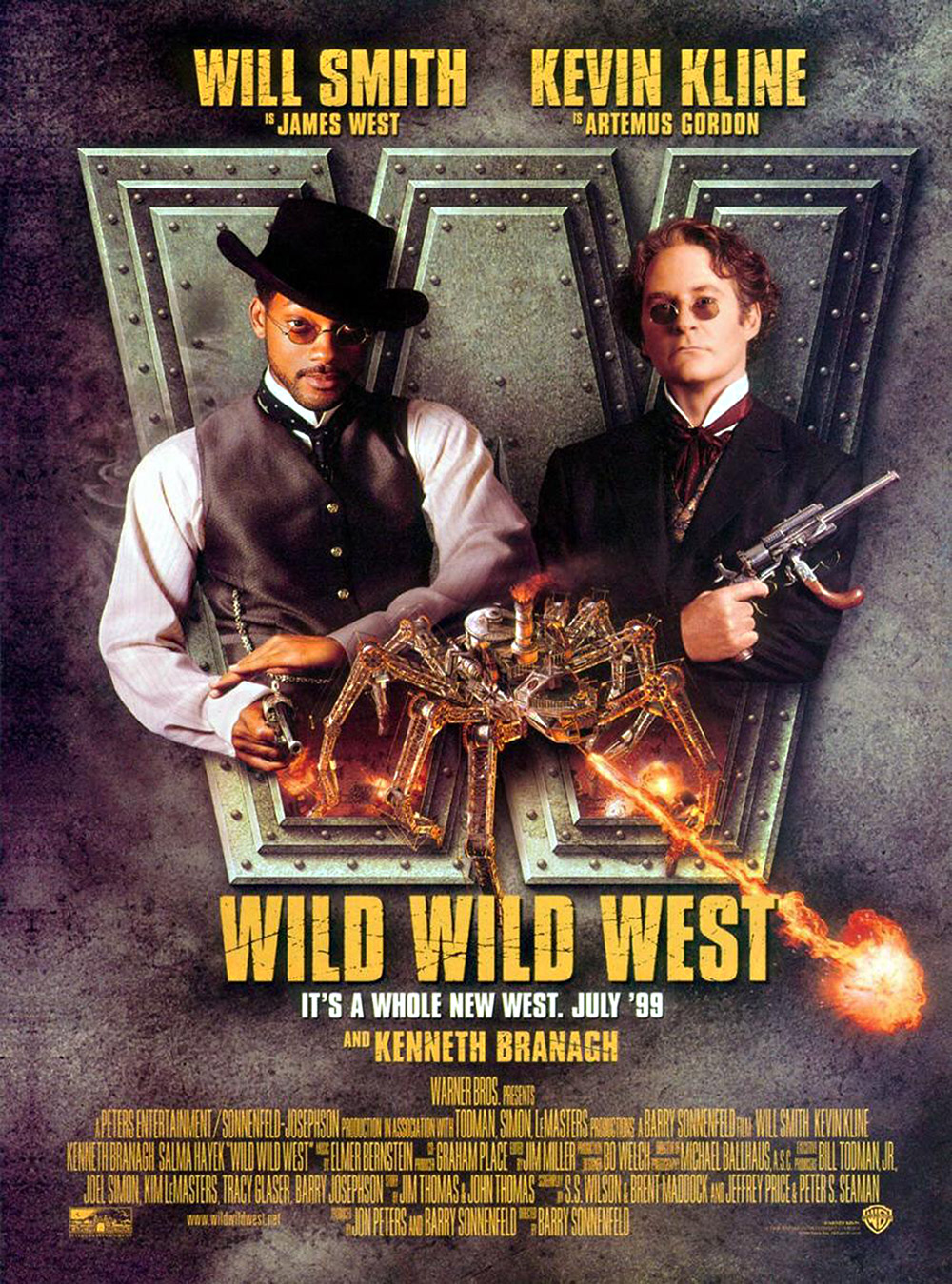